A few months ago, we announced that we would have some South African women joining EQUIP book club. Well, a couple of weeks ago the club was 'officially' launched at Cape Town Women's Convention. Kerry Newill (one of the women who originally had the idea of joining with us - interviewed here) emailed me last week to tell me that the idea was well received and many of the women indicated that they would join in. They'll be joining us as we read Don't Waste Your Life, by John Piper in April.

So, welcome to our South African sisters who have just joined us! For the rest of us, here are some photos of the convention and launch. 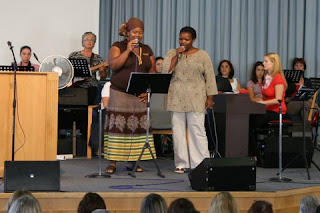 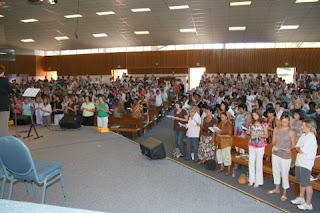 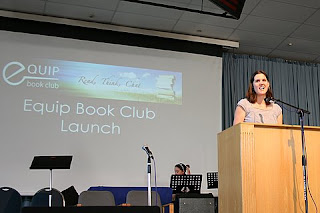 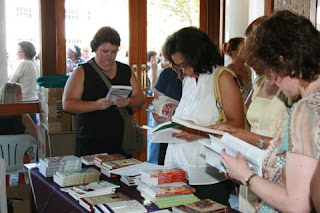 How wonderful to have our South African sisters in Christ join us. Welcome - we look forward to your contribution in building up the body of Christ.
Love Carmelina